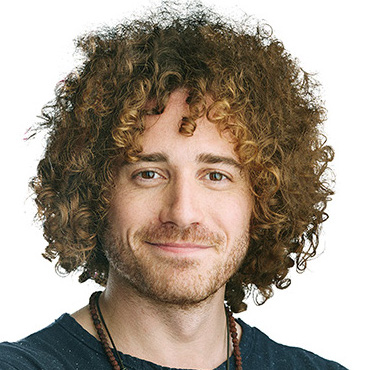 Los Angeles based Ari Herstand (pronounced Ar*ee Her*stand), is the author of the best-selling book How To Make It in the New Music Business (Norton / Liveright Publishing | December 20th, 2016). It remains at the top of the Amazon charts and has been widely adopted by music business schools worldwide.

His music business advice blog, Ari's Take, has become the go-to resource for independent musicians on how to run a successful music career in the NEW music industry. Herstand's well-researched, relatable, no BS approach is why so many musicians continue to trust him for advice. He offers encouragement without condescension and maintains a "we're all in it together" attitude not found elsewhere in the space.

Ari Herstand is an independent musician who has played over 700 shows around the country (nearly all self-booked), has opened for or toured with Ben Folds, Cake, Matt Nathanson, The Milk Carton Kids and Ron Pope, has performed on Ellen, and has had his music featured in countless TV shows, commercials and films. He currently leads the 1973 funk project Brassroots District.